Close
If you have boxable items, we've got a great box-and-ship DIY solution for you. Learn More

This is a great story about how a celebrity sports star and some good friends can make a difference to children in need. When you read a story like this, it confirms that the efforts of a few can have a big impact.

Nick Morreale contacted TSI about a charitable shipment, and explained to us that a friend of his, Colorado Rockies pitcher Roman Colon, asked him to collect items that could be taken to kids in the Dominican Republic. Nick didn't ask us to ship a big load to the D.R. - he just needed help with a small part of the trip; Tom Tract at TSI was glad to help. It turns out that Nick's brother Daniel runs a little league program in the D.R., and that there's only enough equipment and uniforms for just one team, and everyone has to watch and rotate the days that they can play. He then told his father in Chicago about it and both began asking around to see if anyone could donate baseball equipment, uniforms, and other needed supplies. Nick and his father ended up collecting "a truly extraordinary amount of equipment" for the children. Nick's father even drove a van full of the equipment to Detroit, where it will be loaded into an ambulance that Ray Dewalt, ex fire chief, has donated to the same town in the Dominican Republic. What Nick needed was some help in shipping the equipment that he collected to Detroit, where they're going to be included with the other supplies collected by his father. Tom Tract handled all the details on Transit's side, and scheduled the shipment for pickup and delivery.

TSI was happy to cover the cost of shipping those supplies, and we're proud to be a part of this. This was truly a "Team Effort" and that started with just a few people... Roman Colon, Nick Morreale, and his family and friends all came together to gather some much-needed equipment to send to a group of kids a few thousand miles away. Even though we're not delivering these supplies all the way to the Dominican Republic ourselves, we were happy to handle the part we could. Every little bit counts! Here's some some related pictures! 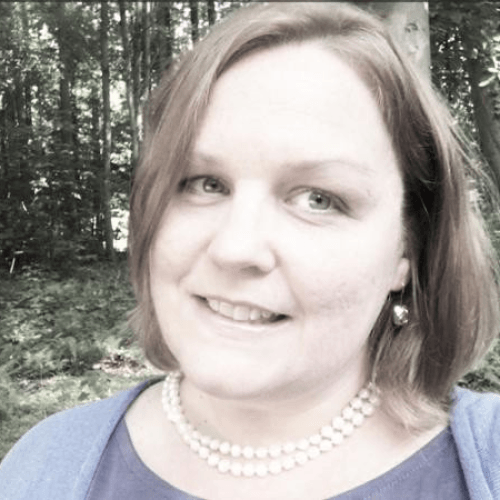 About the author: Stephanie Rosenlund is the Director of Strategic Solutions at TSI, the long distance move and shipment provider for thousands of businesses, families, and individuals every year. Stephanie knows all the tips and tricks to make your move or shipment simple and specializes in freight shipping and interstate relocations. In her free time, she loves exploring the world with her husband and two kids. 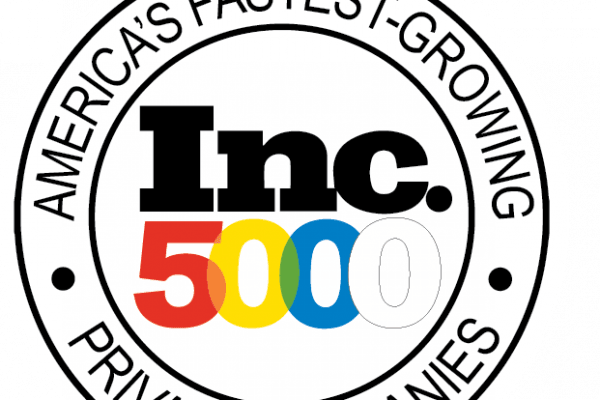 Introducing Video Surveys: Take the Guesswork Out of Your Moving Quote 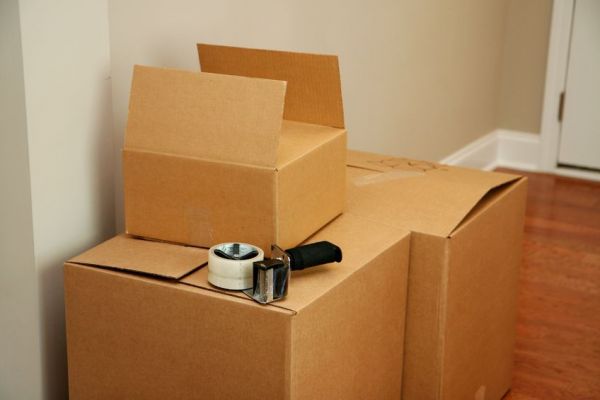