Close
We still have select slots available for summer pickup! Contact us to secure your spot on the schedule. Call Now

With miles of coastline, soaring mountain peaks, and a notoriously sunny climate, California has earned a reputation as an idyllic paradise. But residents of the Golden State might disagree—between high state income taxes, increasing housing costs, and other compelling socioeconomic factors, large numbers of Californians are leaving the Golden State for greener pastures in other states.

This year, we’re comparing each state to California based on four criteria:

Here are some of the highlights about each of the ten states we uncovered during our comparison:

Before we jump into our analysis of each state, let’s start by taking a closer look at California itself.

The State of California

Nationwide cost of living data is not calculated at the city level. In order to evaluate the cost of living in California and the other states on this list, we looked at the largest city in each state.

California is home to a diverse array of landscapes, from giant redwood trees and snow-capped mountains to red-rock landscapes and miles of sandy, palm-tree lined beaches. The Golden State also boasts the widest range of elevation in the nation: in Central California, Mount Whitney stretches 14,494 feet tall, making it the highest point of elevation in the Sierra Nevadas and the contiguous United States, and just 85 miles southeast lies Badwater Basin—the lowest point of elevation in North America, lying 282 feet below sea level.

In addition to these extremes, California lays claim to:

As a result of the wide range in geographic features, California also has a diverse climate. The state contains some of the hottest and driest areas in the country (Death Valley), while higher elevations see lower temperatures and heavy snowfall.

According to Forbes, California is the 29th best state for business in the country, with a job growth rate of 1.9%.

31 cities in California appear on WalletHub’s 2018 rankings of the best cities for jobs, with San Francisco leading the list in the #4 spot (despite earning the title of “Longest Commute to Work”) and Stockton bringing up the rear in 176th. According to the WalletHub study:

Top industries in California include:

Food and drink: From local classics like In-N-Out Burger to top-notch Mexican food, California is a foodie’s paradise. The Golden State also has a massive agricultural economy, producing half of the entire country’s fruits, nuts, and vegetables. California wine country is also world-renowned—it’s the nation’s largest producer of wine, with over 100 varietals.

Arts and culture: California’s cultural roots are rich and diverse, from the starstruck bustle of Los Angeles in the south to the laid back lifestyle of San Francisco in the north. There are also tons of festivals to check out throughout the year, celebrating everything from renaissance fairs to internet cat videos.

Outdoor activities: From skiing to surfing, the Golden State offers something to satisfy any outdoor enthusiast. Cruise down the Pacific Coast Highway—arguably the most beautiful drive in the country—or explore one of the many state and national parks, including Yosemite and Death Valley.

Sports: California is home to more pro sports teams than any other state:

Now that we have a snapshot of what California offers, let’s turn our attention to the top 10 states Californians moved to in 2017.

21,372 people moved to Idaho from California in 2017, pushing Georgia—2016’s 10th most popular choice for Golden State emigrants—off the list.

Why do people move to Idaho?

Moving to Idaho? We can help.

The Tar Heel state is making its debut on our annual list of the top states Californians move to, welcoming 22,469 ex-Californians in 2017.

Why do people move to North Carolina?

Moving to North Carolina? We can help.

New York state moved up our list to the #8 spot in 2017, with 24,982 new residents making their way to New York from California.

Why do people choose to make the move to New York?

Moving to New York? We can help.

Colorado held steady in the 7th spot in 2017, with 27,014 choosing to make their new home in the Centennial State.

Why do people move to Colorado?

Moving to Colorado? We can help.

Florida also ranks in the same position as our 2016 listing, with 30,919 ex-Californians settling down in the Sunshine State in 2017.

Why do people move to Florida?

Moving to Florida? We can help.

The Silver State is the 5th most popular choice for emigrating Californians in 2017, with 47,513 ex-Golden Staters making their new home in Nevada.

Why do people move to Nevada?

Moving to Nevada? We can help.

Oregon moved up the list one spot in 2017, with 50,109 Californians making their new home in the Beaver State.

Why do people move to Oregon?

Moving to Oregon? We can help.

Maintaining its #3 ranking, the Evergreen State welcomed 52,484 ex-Californians in 2017.

Why do Californians move to Washington?

Moving to Washington? We can help.

Why are people moving to Arizona?

Moving to Arizona? We can help.

Texas held on to the #1 position in 2017, with 63,174 ex-Californians choosing to settle down in the Lone Star State.

Why do so many Californians move to Texas?

Moving to Texas? We can help.

Whether you’re considering leaving California for work, a lower cost of living, or you simply need a change, these ten states are a great starting point for your hunt for a new home:

Our relocation experts make your small moves and long distance moves easier. Give us a call at 1-800-626-1257 or fill out our free quote form. 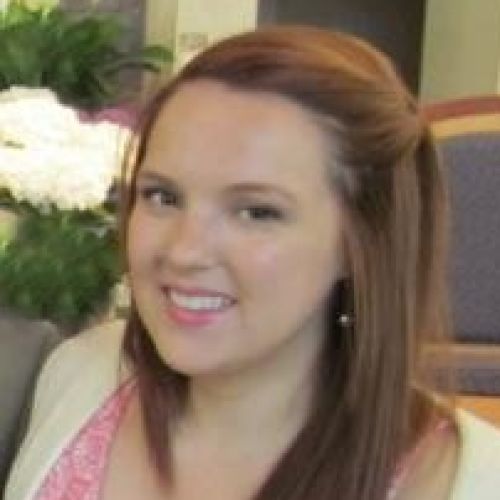 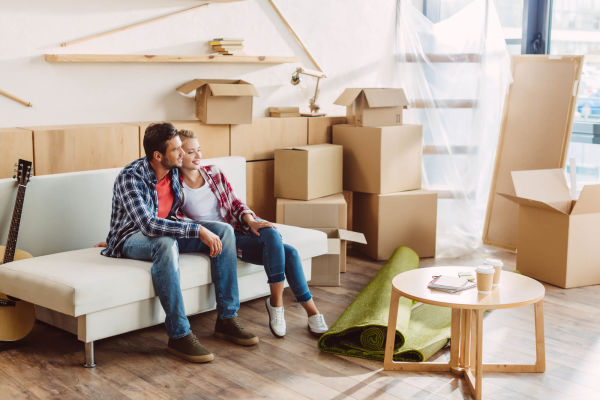 3 "Deal Breakers" That Shouldn't Stop You from Buying a Home 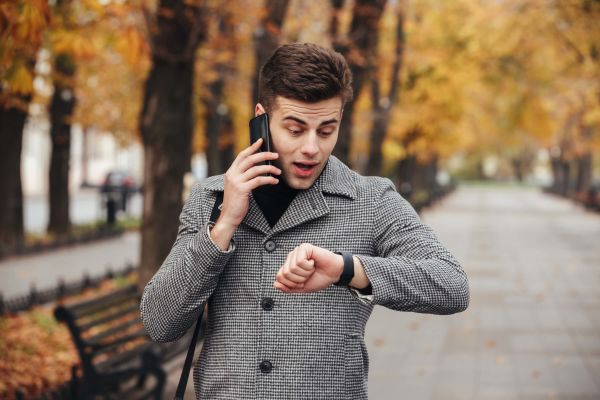 How to Pack Quickly for a Last-Minute Move

Jean - WA, United States
We needed to move my mother from Minneapolis to Spokane, WA. The move would involve only a few items of furniture and 10 boxes, so the original idea was to rent a U-Haul. After adding up rental charges, gasoline, motel rooms, etc. - not to mention loading and unloading heavy items by ourselves - we looked into TSI's service. It was surprisingly cost effective. The items arrived within the expected time and in good shape. TSI made sure we were kept informed, provided us with all contact information, and an actual human being was easy to reach via phone. Highly recommended for 'small load, long haul' situations.
TracyR
From the sales department to the final destination delivery people, every person was professional, helpful and kind. I got consistent email updates during transit (my item was delivered from IA to CO), and when it came to pickup and delivery windows, my updates were hourly. Let TSI take the worry out of long distance moving.
Neil B - FL, United States
TSI was a pleasure to do business with. They made every step of the process of moving very tolerable and almost stress free! They are extremely professional and their staff was always there to answer any questions that might arise. It was a pleasure doing business with them! I highly recommend them and will definitely use their great service in the future.